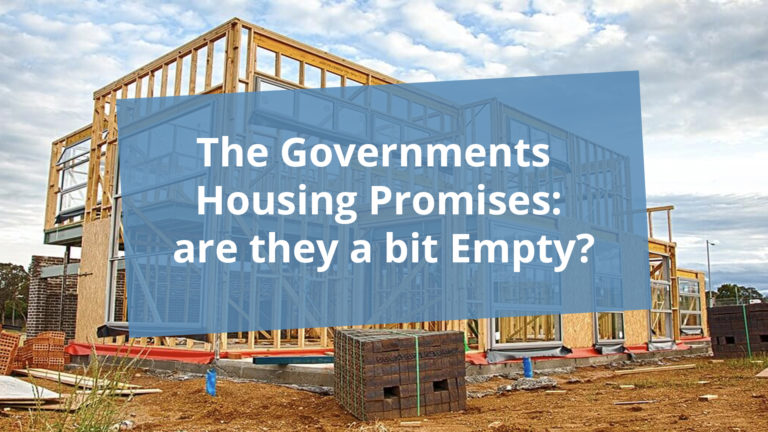 The government had a tough month in February when it came to plans to address the Housing Crisis, with many criticising them for falling short.

here’s what you need to know:

It seems that we will be waiting an extra month to hear Finance Minister Grant Robertson’s announcement on the government’s plans to address the housing crisis, with the announcement being pushed back from the end of February to March.

While Robertson consulted with Treasury and the Reserve Bank (RBNZ) on curbing housing demand, interest.co.nz understands the mid-March announcement will also include some supply-side changes, and further supply-side policy announcements will be made at the Budget.

Robertson is expected to make decisions on whether or not to give the RBNZ debt-to-income (DTI) tools. These would empower the RBNZ to restrict banks from lending to borrowers seeking a lot of debt compared to their incomes.

Robertson, like his National Party predecessors, is worried DTI restrictions could make it harder for first-home buyers to get on the property ladder.

But RBNZ Governor Adrian Orr a couple of weeks ago suggested it would be difficult to exempt certain types of borrowers from the rules.

Robertson is also expected to decide whether or not to change the RBNZ’s remit – either requiring it to factor house prices into the way it regulates banks or the way it conducts monetary policy.

In July 2020, Woods announced the Government was taking its first steps by loaning two community organizations a total of $23 million to upscale up their existing progressive home ownership offerings.

She said the Housing Foundation in Auckland would receive $17 million to deliver 78 homes mainly through its Shared Home Ownership Programme and Rent to Own offering.

Woods in July said work was underway to establish an initiative within Kāinga Ora for households to receive shared ownership support directly from the government.

She said this was expected to become available in “early 2021”. On Tuesday Woods confirmed the plan was still for this to occur this year, but didn’t say when.

The Government allocated $400 million to progressive homeownership when it did its KiwiBuild “reset” in September 2019.