Reserve Bank Steps Up to help Ease Pressure on Market 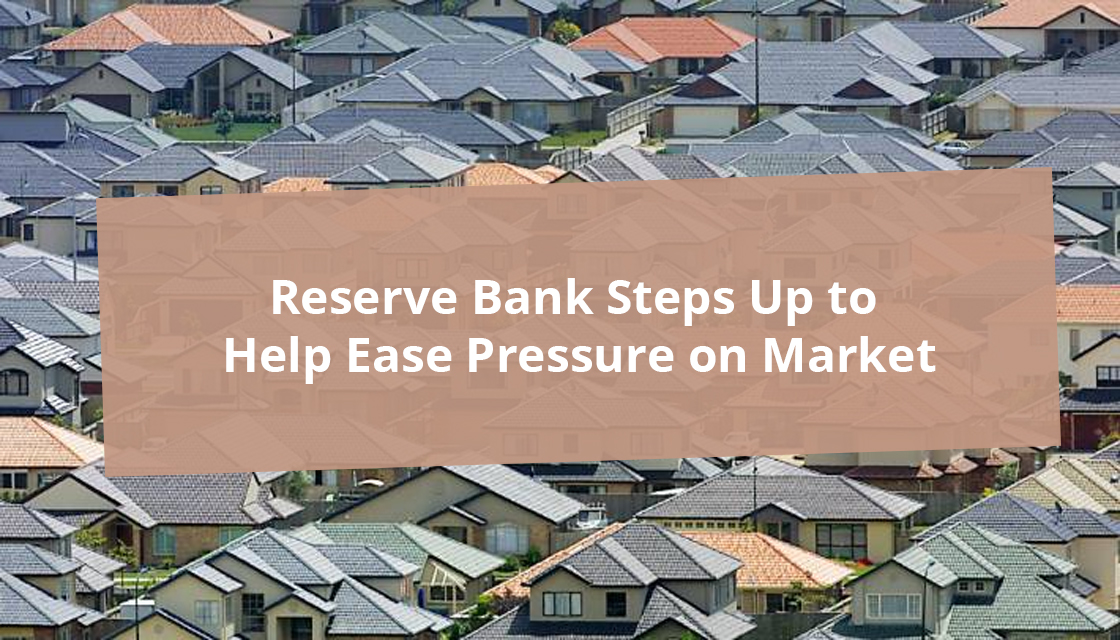 Reserve Bank Steps Up to help Ease Pressure on Market

As we head into the second week of level three we are seeing how the government is using this new lockdown stage to try and ease pressure on the economy and fond incentives to start a recovery as business being to operate, even at a reduced level, again. The government’s response plan has also had a huge hand in trying to keep the impact on the property market low, implementing many clauses earlier on in the lockdown to ensure mortgages could be met and that the market wouldn’t revert back on the fantastic progress it had made pre-lockdown.

The reserve bank has taken two major steps in ensuring that the effects of the Covid-19 Pandemic won’t be as hard-felt on the property market, one of the steps the bank has taken is maintaining record low interst rates to keep the attraction of the residential property market high to both First-time buyers and investors.

Interest rates were already at record lows before the pandemic reached New Zealand, the Reserve Bank dropped the Official Cash Rate (OCR) on 16 March to a record low 0.25 percent from 1 percent – the lowest point since the cash rate was introduced in March 1999 in an attempt to support the economy against the impact of the Covid-19.

Experts predict that in response to the OCR and the Covid-19 outbreak, the interest rates are likely to stay low for three to five years. Low rates not only improve affordability for owner-occupiers like first-home buyers, they also encourage investors away from term deposits (eventually) toward other assets, like shares and property.

Thes second step that the Reserve Bank has taken came last when it announced that restrictions on mortgage lending will be lifted for at least 12 months, after consultations on whether to ease loan to value ratio (LVR) restrictions in response to the COVID-19 pandemic.

The Reserve Bank’s head of financial stability Geoff Bascand addressed concerns about risky lending, stating that it was outweighed by worries that banks will be too reluctant to lend, “Given the current uncertainty around the economic outlook, the Reserve Bank considers that it is unlikely that banks will weaken lending standards to high risk borrowers.”

The changes came into effect last Friday after a short consultation period in which the bank received “more than 70” submissions from the public and industry, as well as approaching non-government groups seeking feedback.

Bascand stated that all New Zealand incorporated banks which responded to the consultation were in favour of removing the restrictions and that banks would monitor lending over the next 12 months as the economic impact of COVID-19 became clearer. “We will review the most appropriate setting for LVRs in a year’s time.”

For those with existing mortgages, the Government and Reserve bank stepped in quickly, working alongside banks, offering ‘mortgage holidays’ for those in need as well as thousands of homeowners taking up Mortgage deferrals from banks to buy time to adjust their spending which experts hope will go a  long way toward containing forced and unwilling sellers.