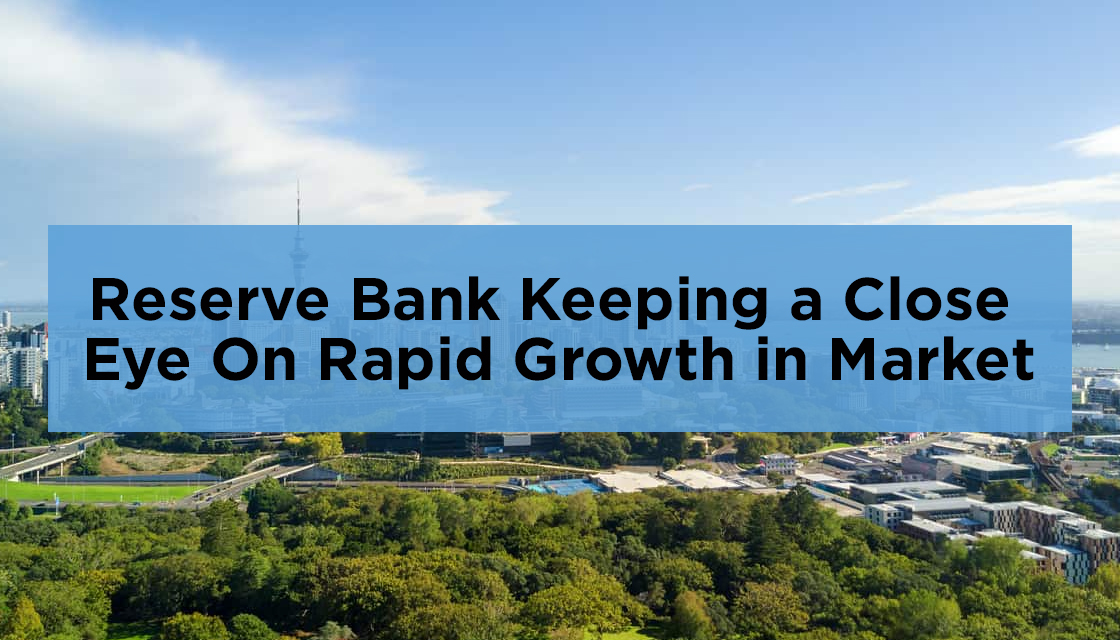 The Reserve Bank’s announced recently that it intends to consult on the possible reintroduction of high loan to value ratio (LVR) lending limits on banks early next year, based on witnessing “rapid growth in higher-risk investor lending”.

RBNZ Deputy Governor and General Manager of Financial Stability, Geoff Bascand, confirmed the RBNZ intended to “reinstate the restrictions we had in place in April before we removed them”.

The latest Reserve Bank figures on residential mortgage lending by debt-to-income ratio (DTI) has shown that 57.5% of new mortgage money borrowed by Auckland first time buyers in September was at a DTI of over five. But this is down from the 58.5% in June. In September 2019 it was 51.3%.

iT’s not just the RBNZ that is nervous about this rapif growth, in ANZ’s latest New Zealand Property Focus report, the bank says a co-ordinated government policy response, which could include curbing immigration, is urgently needed to rein in the over heated housing market and ease acute housing unaffordability.

“Housing unaffordability is an enormous problem in New Zealand, with especially significant consequences for our young and most vulnerable – and trends continue to move in the wrong direction,” it says.

“Making meaningful progress is urgent, and change needs to be bold to reverse the tide.”

The report comes on the same day ANZ, NZ’s biggest home lender with a $87.5 billion home loan book as of September 30, said it was requiring housing investors seeking a loan to have a 40% deposit.

ANZ also warns a fundamental change in the property price expectations of both the government and public is needed if the necessary structural changes are to be made to the market.

“Even sustained stabilisation in house prices would require a monumental shift in the market, and would be a vast improvement from the rapid house price inflation we are seeing currently,” it says.

“But it’s not just policy that needs to change – we need to change our expectations too.

“Policymakers and the public both need to be willing to accept house price stabilisation or even gradual real house price declines.

“Not only would this help affordability, but a managed supply-induced decline in house prices is a much better outcome than a painful correction, which is a risk under the current market structure,” the report warns.

Other large banks don’t appear in a hurry at this stage to match ANZ in requiring housing investors to have 40% deposits. Kiwibank, ASB, Westpac and BNZ have all declined to follow suit.