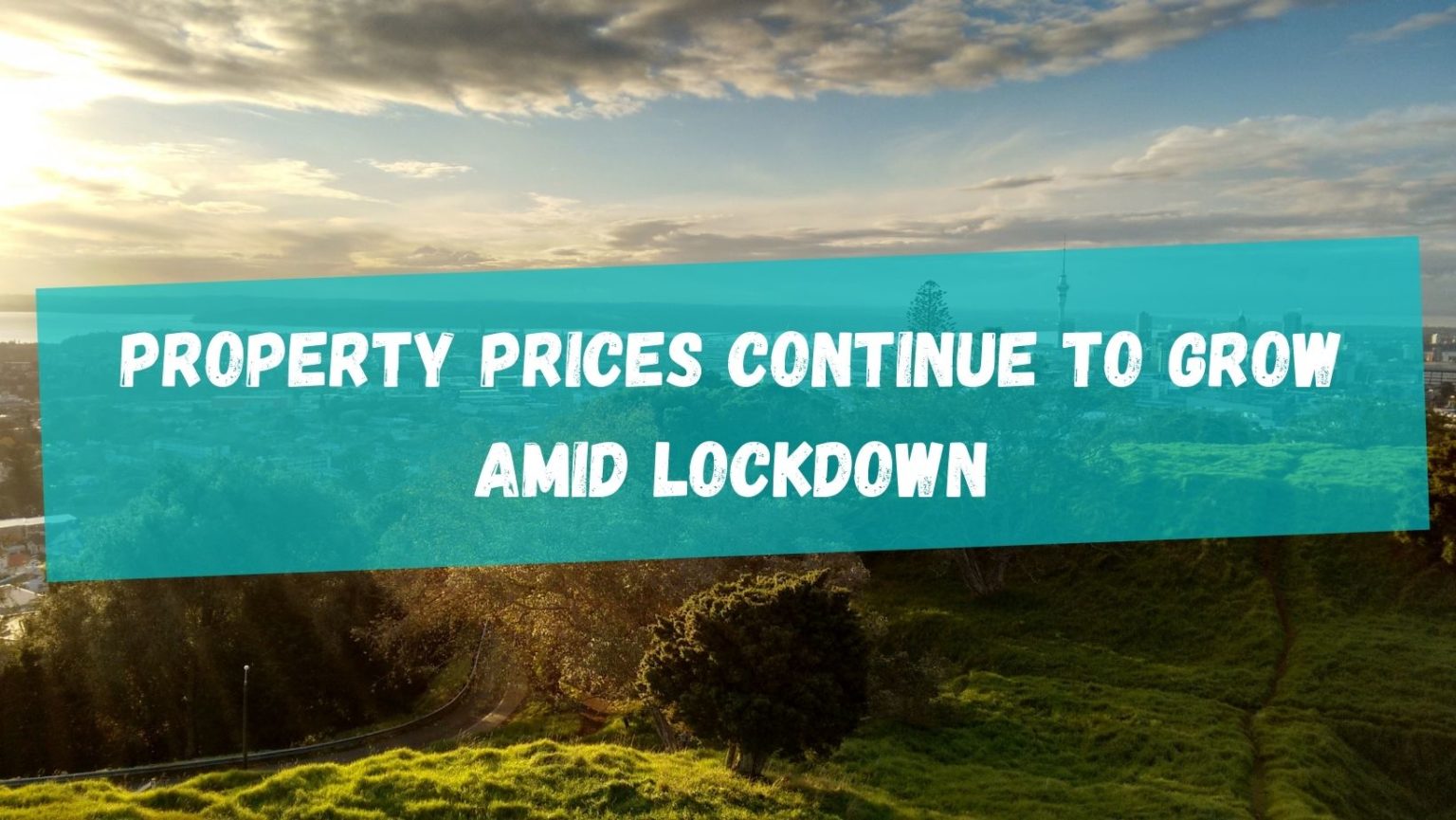 House prices in New Zealand have achieved a new high, with the national average residential property price surpassing $1 million for the first time, having grown by 27 percent since September 2020 and 4.9 percent in just the last three months.

Auckland remains the most expensive location to purchase a property, with an average property value of $1.415 million (up 24 percent from 2020).

OneRoof data demonstrates the surge in the house prices that occurred since the first nationwide lockdown last year, raising worries that current policies designed at restraining house price inflation are not functioning quickly enough this year. Currently, house seekers are now spending roughly $213,000 more on the average home than they did a year ago.

According to the latest ASB Housing Confidence Survey, a gross 58 percent of respondents anticipate home prices to rise in the next 12 months, but almost as many (54 percent) also expect interest rates to rise.

The number of people getting a mortgage to purchase their first home has remained stable at around 40% of all mortgages pursued over the past year, and first-time buyers are still the dominant buyer collective in the market as indicated by Valocity.

He adds “Given the recent government changes and new regulations have so far only slightly impacted the market, it’s understandable that kiwis are sceptical about a slowdown, particularly as annual house price growth has recently hit 30%,”

As a result of rising mortgage interest rates, an expanding supply of new houses, tightened borders, and falling affordability, Quotable Value predicts a gentle touchdown rather than a crash in the housing market.

QV General Manager David Nagel states “The economy is doing fine without the stimulus that was needed in 2020, interest rates have nowhere to go but up, which was already signalled prior to lockdown, plus the rate of new builds is at an all-time high,”.

It is widely expected once the lockdown is over, the Reserve Bank would lift the OCR from its record low of 0.25 per cent. The depth and speed of inflationary pressures will certainly push the Reserve Bank to increase the interest rates in small increments over the coming months as current low interest rates are not sustainable in the heating property market.