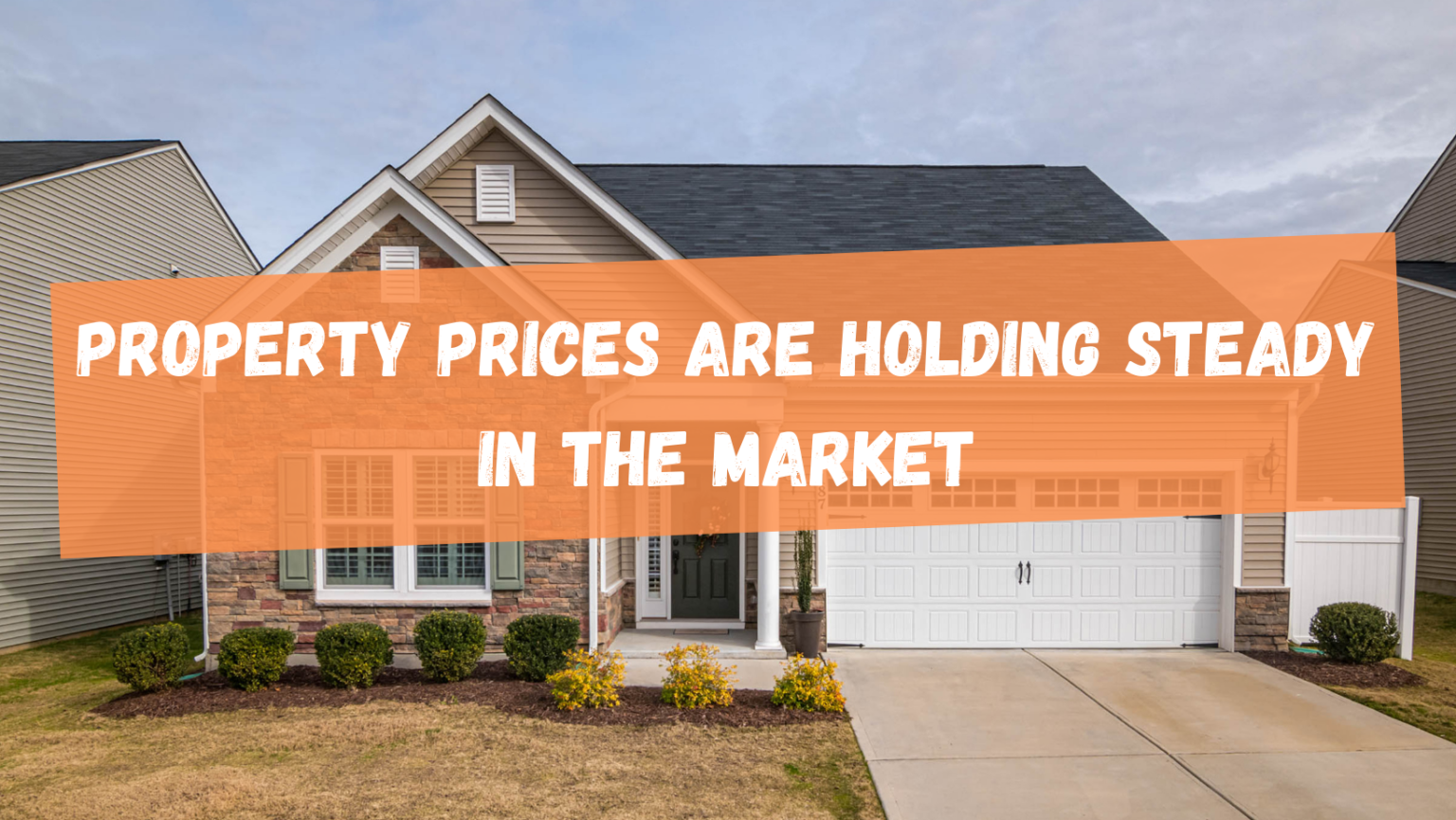 According to the Real Estate Institute (REINZ), house prices around New Zealand have continued to exceed forecasts, jumping by 28.7 percent to a national median of $820,000 in the year to June.

The House Price Index (HPI) of the Real Estate Institute of New Zealand indicates considerable regional variances in house price movements in June. From May to June, national housing prices grew by less than 1 percent, while sales volumes fell by 5 percent.

As per REINZ, the nationwide median price in June was $820,000, showing a marginal increase from $817,500 in May and a minor decrease from the previous high mark of $825,000 established in March. Meanwhile, nationwide turnover declined from 7720 sales in May to 7345 sales in June.

In Auckland, the nation’s largest market by far, prices increased just by 0.2%, reaching $1.15m from $1.14m. However, the spike in sales was mostly fuelled by activity in Auckland, wherein 2766 homes were sold in June, down from 2834 in May but up 29 percent from June last year, and the biggest volume of sales observed in the Auckland area in June in fifteen years.

Price fluctuations in Auckland in June ranged from a 0.8 percent fall in the inner suburbs to a 0.9 percent increase in the outer suburbs. While the HPI climbed by only 0.3 percent in the Auckland region in June, compared to 1.3 percent for the rest of the nation except Auckland. The release of new inflation numbers on Friday shows prices growing at the quickest rate in a decade.

According to Michael Gordon, acting head economist at Westpac, recent numbers “showed that the New Zealand housing market remains strong, but is cooling off relative to its white-hot pace at the start of this year.” Sales remained broadly steady, while prices increased at a slower rate than in prior months.

In addition, the Reserve Bank of New Zealand’s recently announced decision to keep the Official Cash Rate (OCR) unchanged at 0.25 percent, and in fact, their decision to kerb bond purchases with regards to large-scale asset purchase programme by 23rd July certainly did not surprise either and shows signals of tighter monetary policy to come.

All major banks have increased their fixed mortgage rates. This hike indicates an end of the downward trend in the recent record low-interest rates. Economists are predicting that OCR will be raised by at least twice in the next 6 months. Changes in OCR directly impact Floating and shorter-term fixed rates. So, an increase in fixed rates is in anticipation of higher OCR going forward. Till a few months ago, same economists were predicting Negative interest rates, now predictions have gone towards increase. So, it is noticeably clear that no one can predict future economic events accurately. It is best that customers do not panic and seek advice from their financial advisers for the correct strategy about fixing.

For professional mortgage & insurance advice, speak to our experienced advisers for a free consultation and no-obligation quote today. Contact the team at Professional Financial Solutions on 09 846 9934 or on our website – www.professionalfinancial.co.nz