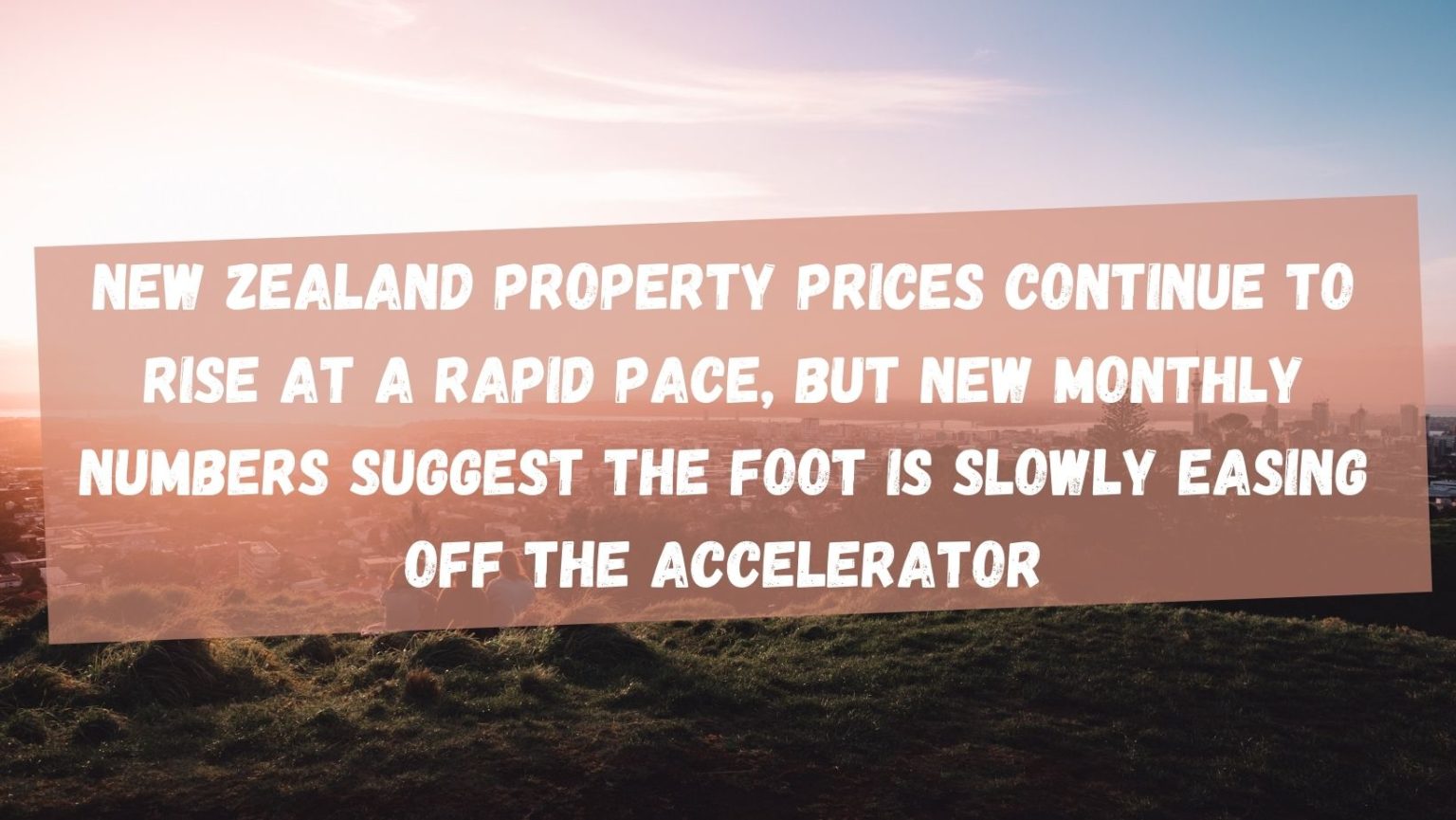 It’s a sellers’ market out there. Kiwis who wait to buy until they have the upper hand may be in for a lengthy wait. According to the most recent OneRoof-Valocity House Index, the average house value in New Zealand increased by 5% in the past three months to $1.021 million.

With Auckland’s average property value hitting $1.45 million this month – $74,000 more than three months ago, according to the recent OneRoof data – many first-time buyers in the city are debating whether or not to relocate to a more inexpensive location and work remotely.

The market’s momentum has pushed property prices farther out of reach for many first-time purchasers. The increase rate is lower than the previous three-month period’s rate of 6.1 per cent, indicating that prices are beginning to fall across the country.

At the end of August, there were just 14,000 houses, apartments, and townhouses for sale in New Zealand. This was 30% less than a year ago and 71% less than ten years ago.

CoreLogic’s head of research, Nick Goodall, emphasised the extremes in the housing market right now: Auckland has only 2.8 weeks of supply on the market. The overall number of Auckland listings for October was 41% lower than the same time last year and 14% lower than the previous month.

Tony Alexander in his latest article on OneRoof mentioned that new building costs have risen by more than 10% due to the increase in materials and labour costs. The building industry is grappling with supply chain issues causing delays to completion dates and pushing the costs further of new build. Some lenders now require new build developers to be able to service with a 20% buffer to meet these costs.

ANZ, the country’s largest mortgage lender, announced a 45-basis point rise in all fixed-term mortgage rate periods ranging from six months to five years on Thursday. Other banks are expected to follow suit, and most analysts predict rates to rise further next year. The average of the main banks’ two-year fixed rates jumped from 2.82 per cent in August to 3.02 per cent in September, the first time it has been above 3 per cent since April of last year.

Higher mortgage rates have an impact on house prices because they raise mortgage payments, which decreases the amount individuals can borrow to buy a property unless the rise in mortgage payments is offset by an increase in income.

So, the latest round of mortgage increases may well put downward pressure on prices. However, it is the balance between the effect rising rates have on prices and the effect they have on mortgage payments that determines whether first home buyers will be better or worse off.

For professional mortgage & insurance advice, speak to our experienced advisers for a free consultation and no obligation quote today. Contact the team at Professional Financial Solutions on 09 846 9934 or email on info@pfsl.co.nz