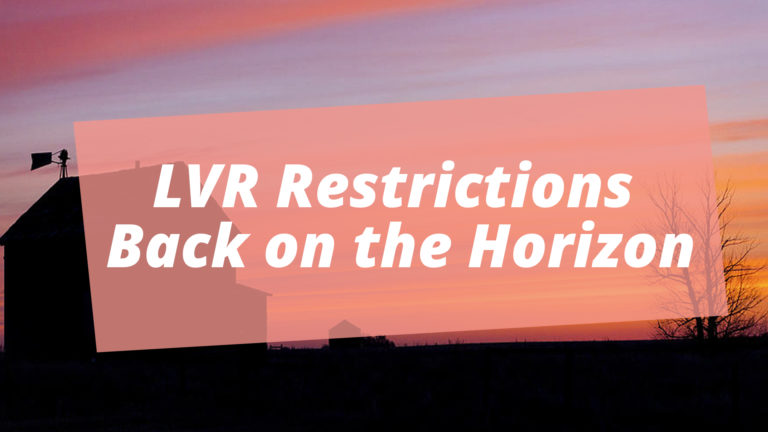 The Reserve Bank (RBNZ) announced earlier this month that it will reinstate tougher loan-to-value ratio (LVR) restrictions than were in place last year.

“Since then, in part due to the success of the health and economic policy responses, we have witnessed a rapid acceleration in the housing market, with new records being set for the national median price, and new mortgage lending continuing at a strong pace,” Bascand said.

The Reserve Bank estimates the reintroduction of high lVR restrictions will shave between one and four percentage points off house price inflation over the next year.

According to CoreLogic’s Buyer Classification Series, investors accounted for 27% of residential property purchases in the fourth quarter of last year, outstripping purchases by first home buyers who had a 23% share. “The last time that mortgaged investors had a market share near this high was 28% back in Q3 2016, when the Reserve Bank imposed a 40% deposit requirement,” CoreLogic Senior Property Economist Kelvin Davidson said.

Davidson said an extension of the Bright Line Test could also be on the cards and pointed out that the Reserve Bank had already requested the Government give it the ability to impose debt-to-income limits on mortgage borrowing.

ANZ on December 15 announced it would start requiring investors to have 40% deposits. ASB and BNZ last week announced they would follow suit.