Looking at the Buying Trend of First Home Buyers 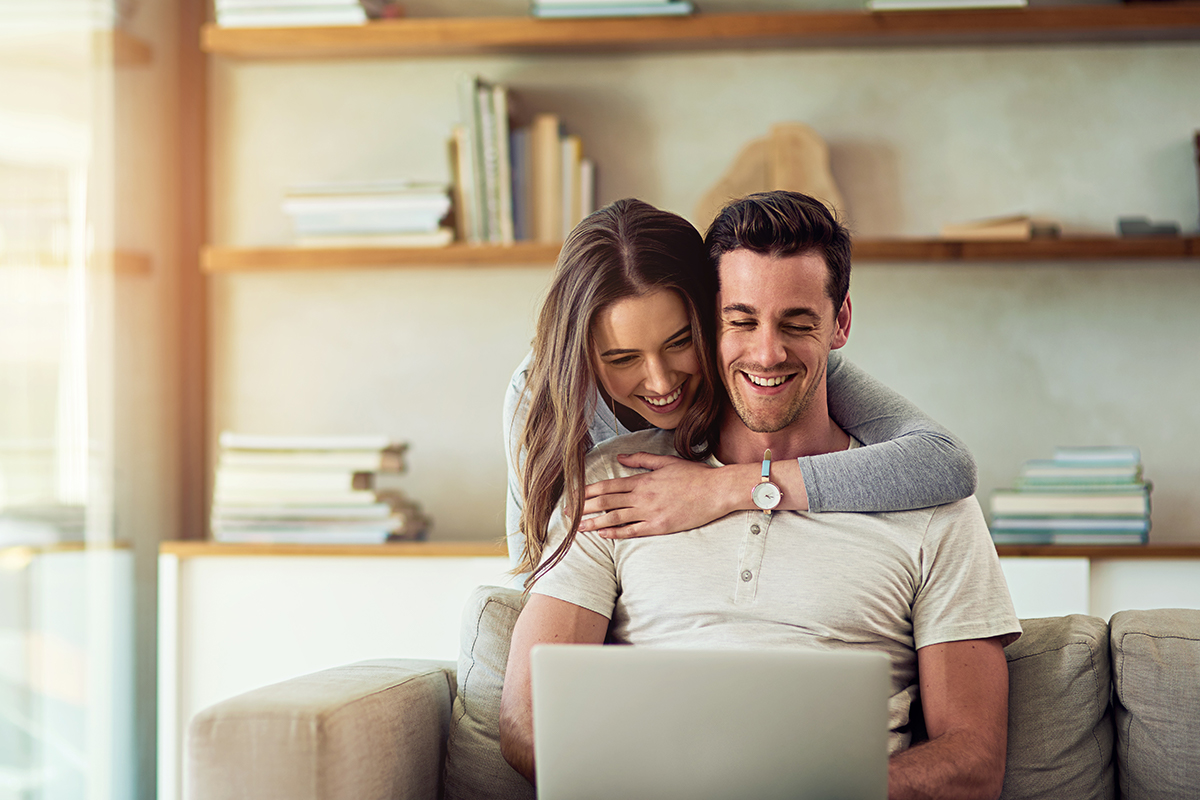 Looking at the Buying Trend of First Home Buyers

Some great figures and news have come out this winter. For the first time in years, young homeowners are making strides in the property market.

The latest CoreLogic third quarter statistics report on the market has revealed that first-time buyers are purchasing as many properties as investors with a mortgage. First-home buyers are making up 24 per cent of the market – a percentage that has been rising steadily since 2014 – now reaching the level it was before the financial crisis. But with Auckland still having a problem with house prices increasing, what exactly is bringing on this change?

One of the first things that experts have pointed to is the ability for first-time buyers to withdraw from their Kiwisaver to put towards the purchase. This came into effect in early 2015 and if you have been a member with the scheme for more than three years and it is your first home, providing you leave a minimum of one thousand dollars in your account. The Kiwisaver HomeStart grant has also helped young kiwis which gives them an additional financial boost of $1,000 for every year they have been in the scheme if they are buying an existing or older home. If they are purchasing a new home its $2,000 for every year they have been in the scheme, with five years being the maximum for both. There are obviously some terms and conditions, but this has been a relatively easy and popular option for first-time buyers.

One of the other major factors and a trend many property experts have been watching close buy is the fact that many young buyers aren’t concerned about living or buying in the city centre and aligning suburbs, and are instead heading out south and west. Recent sales reports back this claim with southern suburbs claiming the most increased sales across winter, that comes in part due to the lower cost of these house in comparison to homes in and around the city centre which is attractive to first-time buyers who don’t mind the commute. New housing developments out south near Pokeno and out north have also been a cheaper alternative for young buyers wanting to build.

Rodney, Manukau, and Papakura have seen a slight increase in property values as a result of this trend as well.

This is all good news for first home buyers looking to enter the market and experts predict with new listings and no change in interest rates on the horizon that this trend may very well continue.