Keeping up With Kiwibuild 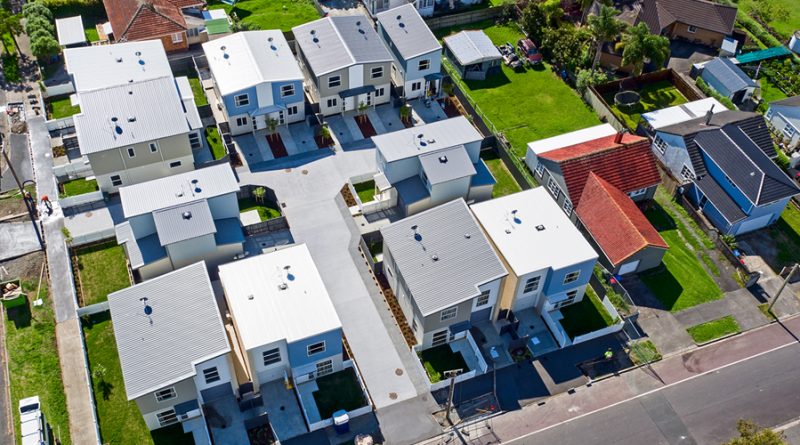 Keeping up With Kiwibuild

Since being announced at the end of last year by the newly formed government, Kiwibuild has grown fast, with the ballots opening and first houses being built, alongside with apartments and other complexes being added, it’s been played as one of the major reasons as to why first home buyers are re-entering the market. But what exactly is kiwi build? How fast is it growing, and is it worth keeping around? We have a look at the basic and news surrounding this new initiative.

KiwiBuild is one of the government’s biggest initiatives around solving the issue of housing affordability in New Zealand.  According to information from Housing NZ Corporation, the prices are set for selling two-bedroom homes at $499,000, three-bedrooms for $579,000 and four-bedrooms for $649,000. The government announced that income caps for applicants are set at $120,000 for sole purchasers and $180,000 for couples, and that mortgage providers will still apply the standard loan criteria for applicants, meaning between 10 and 20% deposit criteria. To be eligible for the ballot, you must meet the income caps and be a New Zealand Citizen or permanent resident and intend to own and live in the property for the first three years.

Housing New Zealand Corporation announced the first eighteen Kiwibuild homes were completed In June on the first South Auckland site, and hope to have families moving in by October. Over six thousand people had applied for the scheme within the first day of applications being opened which really highlights the demand for affordable housing in the country.

Housing Minister Phil Twyford described the apartments as being built to specifications to minimise ongoing maintenance costs and maximise living space, and include additional hidden costs such as blinds, washer/dryers and dishwashers for the first home buyers.

Competition is heating up among the banks as ASB Bank announced this month that some participants may only need a 5 percent deposit. Last month, Kiwibank announced it required only 10 per cent deposit on KiwiBuild homes.

This has been some great progress for the government, but they are still under pressure to deliver its promise of 100,000 Kiwibuild houses by 2028, starting with 1000 by mid-next year and 5000 the year after. They have been working on this demand by purchasing apartments across Auckland in addition to the Onehunga complex’s including some in Mt. Albert and Papakura with more to be announced in the coming months.

We will keep you updated on how successful the scheme is at reducing the housing problem in New Zealand and if the government can keep to target will be one of the major things to look to next year and closer to the elections.