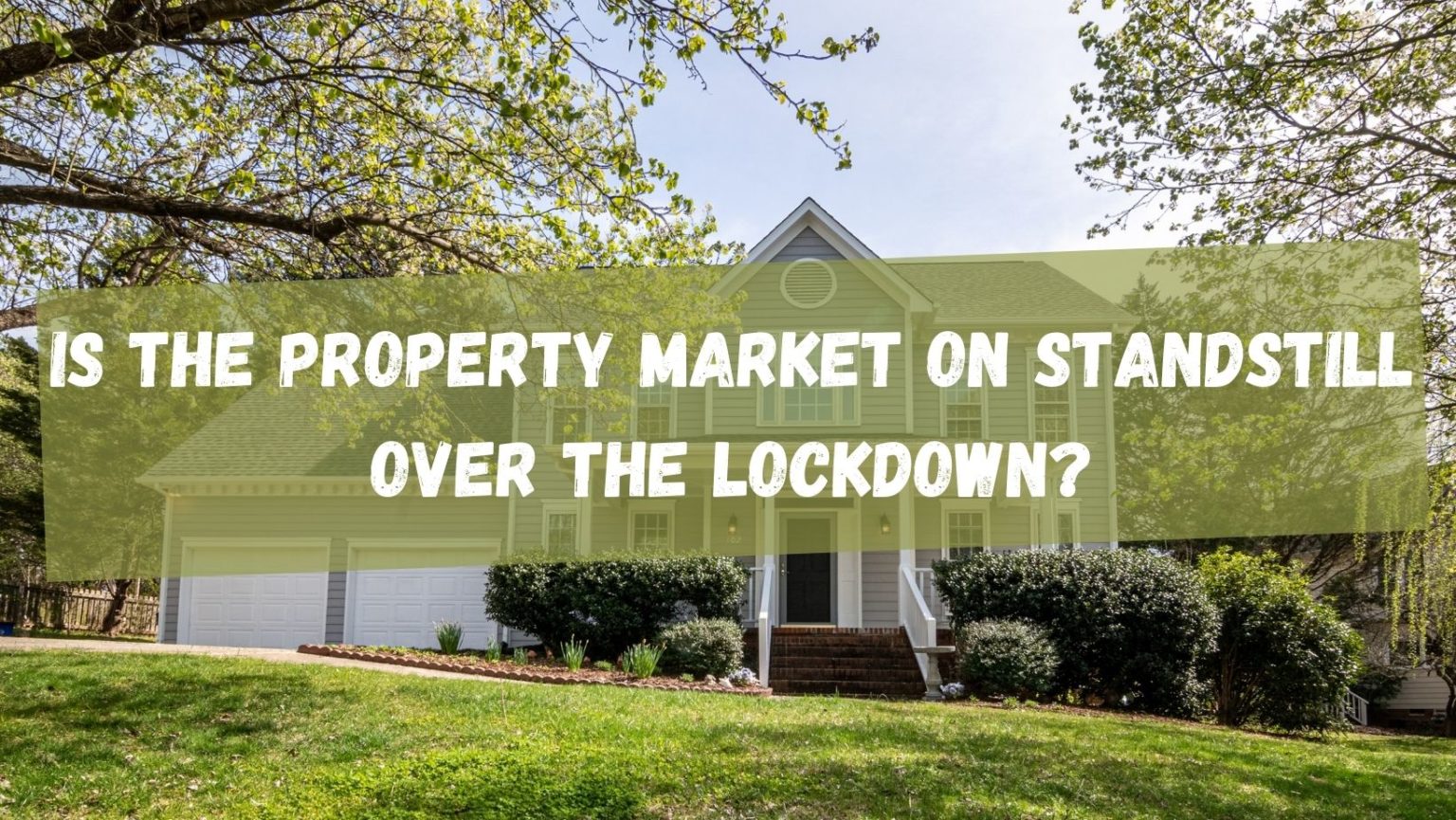 While the number of new property listings decline, the rate of house prices growth is still on the rise.

The drop in sales numbers and prices was predicted given Auckland’s lockdown in September, which prevented regular marketing activities such as professional photography, in-person viewings, and open homes.

Furthermore, given the Reserve Bank’s 0.25 percent OCR rise on October 6th, focus will now swiftly shift to what comes next. According to the RBNZ’s most recent forecast, the OCR could climb to about 2% by the second half of 2023.

The apparent implication for the real estate market is that the current rise in mortgage rates has a long way to go. It’s not difficult to envision a standard one- or two-year fixed rate approaching 4% by the end of next year and 4.5 percent by 2023 – still low by historical standards, but a significant proportional rise from present levels.

Higher mortgage rates simply indicate that borrowers will have to devote more money into mortgage payments, and some may not be able to get as much home financing as previously.

On a more positive note, the government has committed $187 million to the ‘First Home Partner’ plan over three years, indicating that it anticipates modest uptake. The government is now following through on its promise to launch its own shared equity plan to assist first home buyers.

Kāinga Ora is proposing to contribute up to $200,000, or 25%, of the buying price of a property, whichever is less. The idea is that the homeowner will then gradually buy out Kāinga Ora over the course of several years. If the homeowner takes more than 15 years, they will be charged an annual fee. The price is now $2,250 (plus GST) and is subjected to increase.

To sum up, we are still navigating a difficult moment. However, recent developments have not significantly changed the property landscape. It is anticipated that sales activity and price increase are nearing (or have reached) a high and that both will slow for the rest of 2021 and into 2022. However, with unemployment low and no sign of a GFC-style credit crisis, a full-fledged housing collapse appears improbable – especially because interest rates are expected to remain low by historical standards.