How Confidence In the Market has Increased 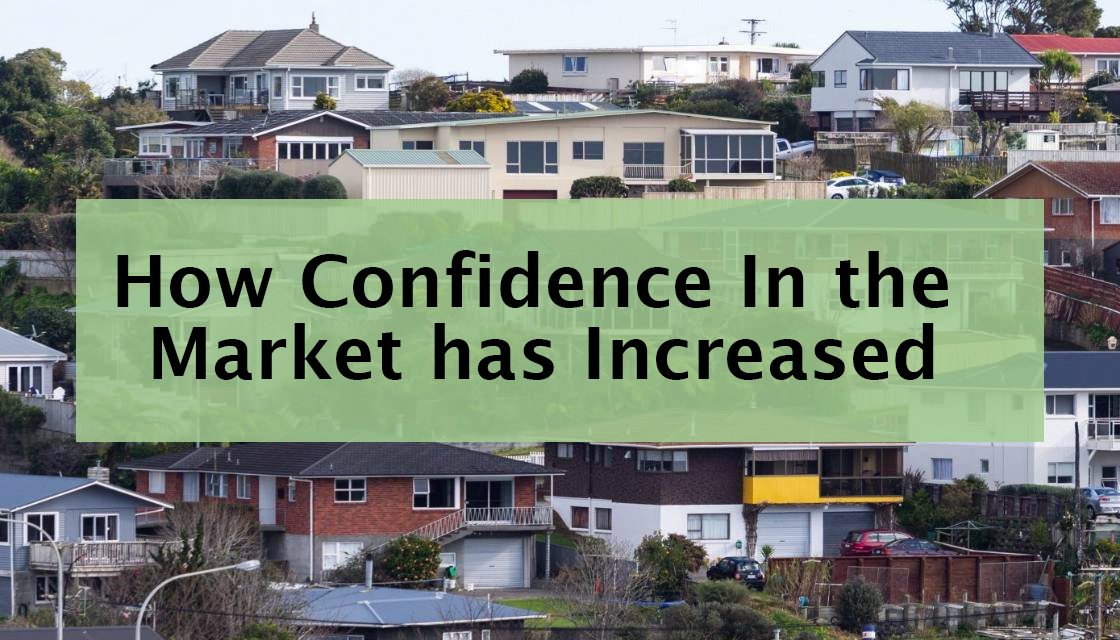 How Confidence In the Market has Increased

The public perception of the housing market has improved considerably according to ASB’s latest Housing Confidence Survey. Views on whether it’s a good or bad time to buy a house have swung sharply in favor of buying – the strongest it has been since the beginning of the last property boom in 2012.

That was a significant turnaround from the previous survey over the three months from February to April, when the numbers who thought it was a good or bad time to buy were almost evenly balanced at 21% and 22% respectively.

“Views on whether it was a good or bad time to buy a house swung sharply back into positive territory once the Level 4 lockdown was over,” ASB’s economists said in their commentary accompanying the survey results.

This isnt a surprise considering that Auckland’s prices have remained stable and steady. In Auckland, July’s selling prices were on average just 5% higher than their corresponding rating valuations. Where the Auckland rating valuations were last updated in 2017, suggesting very little capital gain in the region over the last three years. A similar trend is apparent in CoreLogic’s House Price Index for August, which measures average property values throughout the country. It showed that average property values in Auckland were 1.2% lower in the three months to the end of August than they were in the three months to the end of May.

This steadiness in prices is a core factor in keeping confidence in the housing market, as less fluctuation can be more appealing when investing.

This confidence in the housing market can also be seen in the recent market sales reports, where sales are comparable with those in the last property boom.

The agency sold 1055 residential properties in August, slightly down from the 1095 it sold in July – to be expected from the restrictions of lockdown. But what is most interesting is that it was up 309, or 41%, from the 746 properties the agency sold in August last year.

Barfoot & Thompson Managing Director Peter Thompson commented on the “exceptional” August trading, stating that “Buyer demand was strong and consistent and for the second consecutive month sales numbers for this time of year were at a level last seen at the height of the last property cycle.”

Selling prices also remained firm throughout the month with a median selling of $911,500 in August, up 2% compared to July, and up 10% compared to August last year.

With an election coming up and the uncertainty around the coronavirus, it will remain to be seen how the confidence in the market adapts in the future.