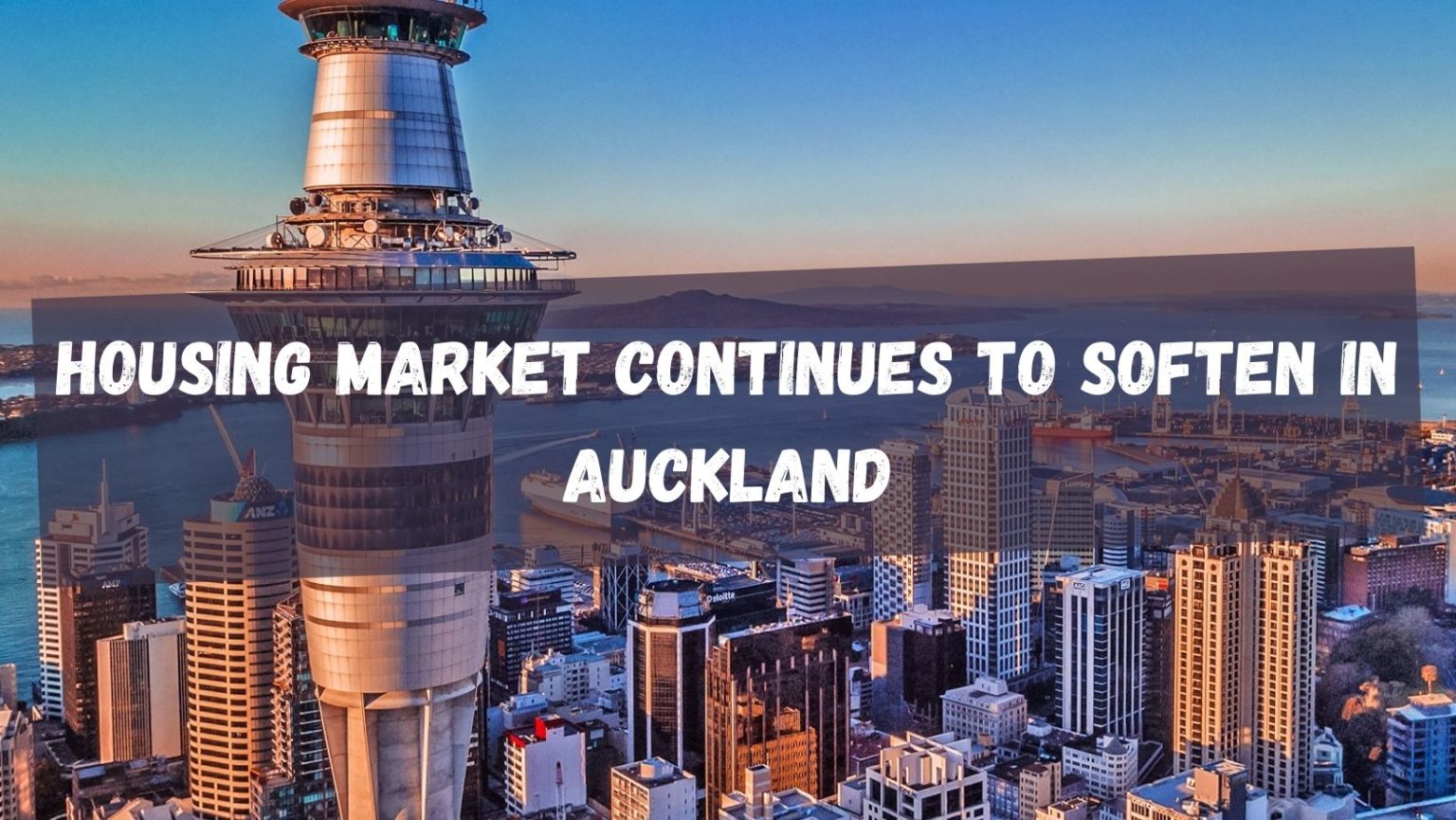 As per the latest ASB Housing Confidence Survey, 77 percent of respondents believed interest rates will continue to rise rather than remain stable. Although the housing boom may be ending, there is still a hangover to cope with. ASB senior economist Mike Jones says, “If house prices do back pedal a little this year and wages jump as we expect, housing affordability should look a little better by the end of the year.

The Reserve Bank has already begun the process of withdrawing the stimulus that pushed housing and wider inflation to such lofty peaks.

According to Reserve Bank analysis, if mortgage rates increase to 5% (two-year fixed rates are now just below this level), roughly 20% of first-home purchasers may encounter serviceability stress.  At 6%, this figure would almost double to nearly 50%, including existing owner-occupiers and investors.

RBNZ now forecasts that the official cash rate will peak at 3.5 percent in April 2023, up from its previous projection of 3%. Presently, the OCR is set at 1%.

While banks have historically been better equipped to choose whether or not to lend money in the first place, it is unfortunate that the new CCCFA legislation revisions hold most of the burden for making mortgages even more difficult to get.

For many people, the cost of maintaining a mortgage is not the primary barrier to owning a home, according to a recent CoreLogic home affordability data.

The house prices continue to increase – albeit at a more moderate pace, there are more properties on the market. Prices rose only marginally nationally, up 0.6 per cent from January’s $880,000 to $885,000 last month.

Nationally, a typical house climbed in value by just 2.3 percent during the last three months to the end of February, down from the 6.1 percent quarterly gain seen in January, with the national average currently standing at $1,053,483.

While prices remain strong, increasing annually in all regions, the number of sales continues to trend downward and an influx of stock across New Zealand is easing demand side pressure, which may in turn further ease price growth in the coming months.

In the short term, higher property prices and increased LVR regulations will create significant difficulties for low-deposit borrowers, but those challenges will soon start to ease. The CCCFA laws, on the other hand, are not going away anytime soon, which requires more effort to get bank-ready.

To be bank-ready, you must first organise your finances, which includes clearing up your credit. Pay off credit cards as quickly as possible and close any unused credit limits or accounts.