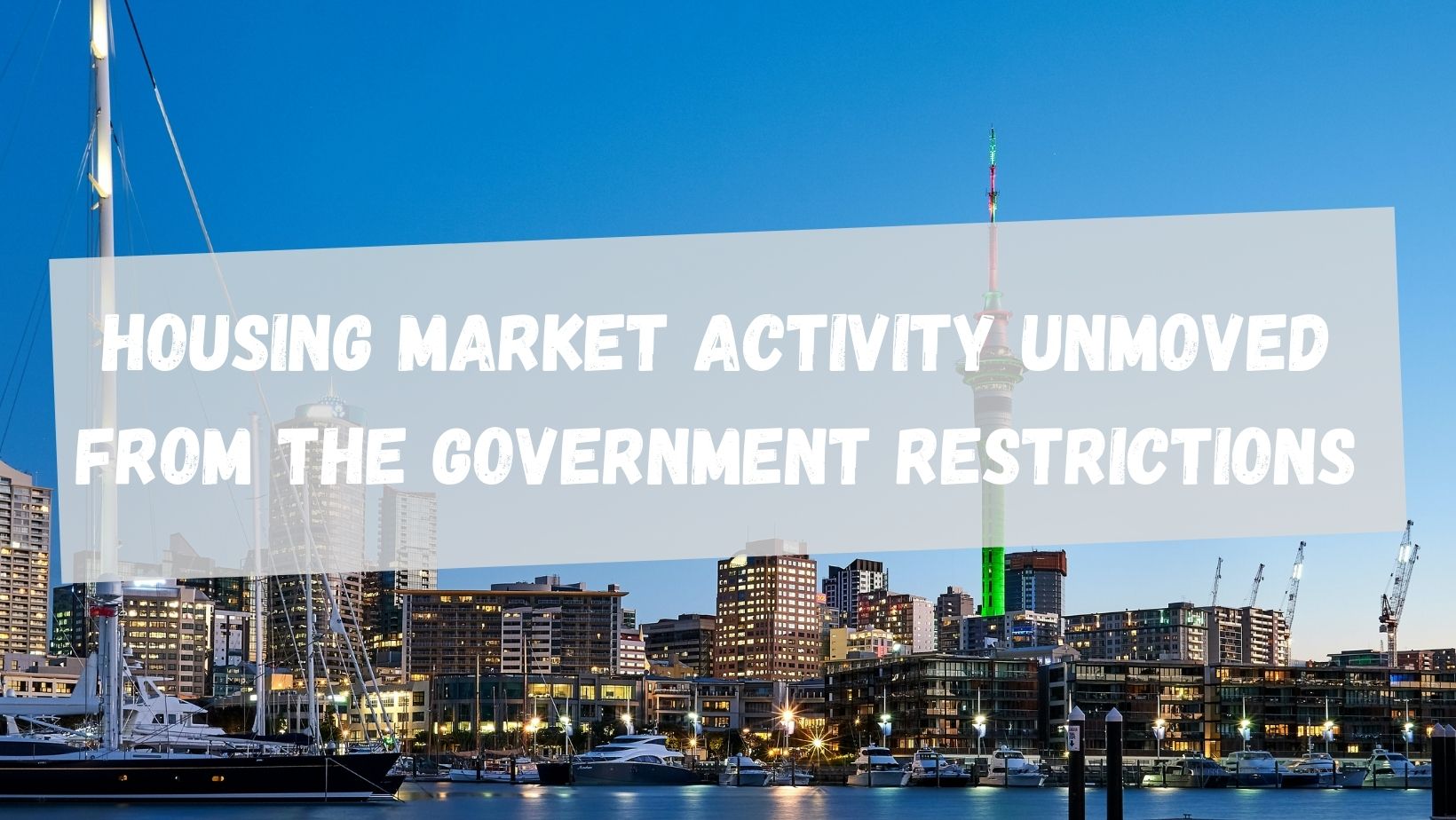 Since the introduction of interest deductibility restrictions to help sustain the housing market, the industry has continuously been working to determine the impact it has on the current market.

Barfoot & Thompson released their May sales data which reveals the effect the latest restriction has had on the housing market. In the latest release, Peter Thompson, Barfoot and Thompson’s managing director states that May’s data “shows no hint that restrictions imposed in March have had an impact on prices or sales numbers.”

The data shows that the price has spiked up 2.2 percent to $1,073,000 from April, and although the prices have increased the May sales have been excellent. This new median price has been at a record-breaking 17.4 percent increase from last year’s May price.

The data reveals that May has been the third month in a row where sales exceeding $2 million have been above 100, as the agency sold 110 properties for more than $2 million. However, the properties sold for less than $750,000 was 179, which contributes to 15 percent of all sales in May. Similarly, Auckland’s median house price has risen by 2 percent in May and sits at a record of $1.07 million.

Peter Thompson also states that “as we enter the colder autumn and winter months it is not unusual for sales activity to ease back and, if this were to occur, the cause is likely to be seasonal rather than investors reacting to the removal of interest payments as a tax deduction and the extension of the bright-line test.

The data indicates that “the market has worked through the implications of the recent changes and continues to trade with confidence.

In addition, Tony Alexander and REINZ recent real estate survey also found very little changes in the market activity from that of April and May. The only significant change recorded was that first home buyers are seeming to step back from the market.

The survey finds that even with fewer people attending auctions and open homes due to the winter kicking in, 32% of the agents feel the prices have continued to increase in their location.

The survey states “Late in May a gross 51% of agents reported that they are seeing the fear of missing out on the part of buyers which is up from a gross 49% in late-April.

Similar to the Barfoot & Thompson data, the essential finding in the survey is that agents are reporting fewer first home entering the market which “suggests that while policy changes may be slowing the market, they are not necessarily bringing more young buyers into play to take up the space created by a withdrawal of investors.

These new data exhibits that the market is moving at a steady pace if not getting better and the impact of restrictions can slowly start to uprise in the months ahead.

For professional mortgage & insurance advice, speak to our experienced advisers for a free consultation and no-obligation quote today. Contact the team at Professional Financial Solutions on 09 846 9934 or on our website – www.professionalfinancial.co.nz