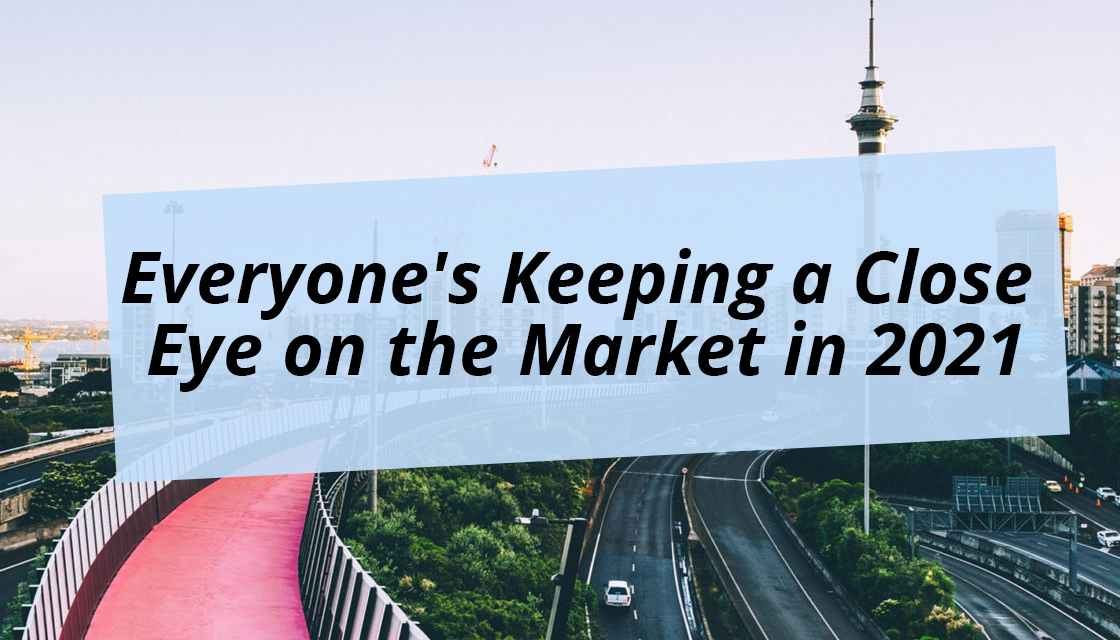 Happy New Year! We are nearly through month one of 2021 and already the property market is running at full steam, with sales prices and listings breaking January records. But what position are we in at the start of 2021? and what is being predicted for the future?

Here’s what you need to know:

ANZ Calls for Action on Affordability

ANZ does not mince words when it comes to housing affordability in its latest New Zealand Property Focus report, stating a co-ordinated government policy response, which could include curbing immigration, is urgently needed to rein in the overheated housing market and ease acute housing unaffordability.

The banks economics team were quite blunt in the report, stating “Housing unaffordability is an enormous problem in New Zealand, with especially significant consequences for our young and most vulnerable – and trends continue to move in the wrong direction.”

“Making meaningful progress is urgent, and change needs to be bold to reverse the tide.”

The report comes on the same day the bank announced it was requiring housing investors seeking a loan to have a 40% deposit.

ANZ also warns a fundamental change in the property price expectations of both the government and public is needed if the necessary structural changes are to be made to the market, “it’s not just policy that needs to change – we need to change our expectations too.”

“Policymakers and the public both need to be willing to accept house price stabilisation or even gradual real house price declines.

“Not only would this help affordability, but a managed supply-induced decline in house prices is a much better outcome than a painful correction, which is a risk under the current market structure,” the report warns.

Other large banks don’t appear in a hurry at this stage to match ANZ in requiring housing investors to have 40% deposits. Kiwibank, ASB, Westpac, and BNZ have all declined to follow suit.

New house listings are up, but it’s still not enough

In the Auckland region, there had been new 1019 listings so far this year, which was a big increase from the 621 seen in the first weeks of 2020.

While Realestate.co.nz new listings were up on last year, there were also already more auctions scheduled for this January than there were in January 2020, and could cancel out the uptick in listings, “This is quite unusual and indicates the market has started to pick up earlier than it normally does after the Christmas break.”

How demand and supply will be affected for the rest of summer, will remain to be seen.