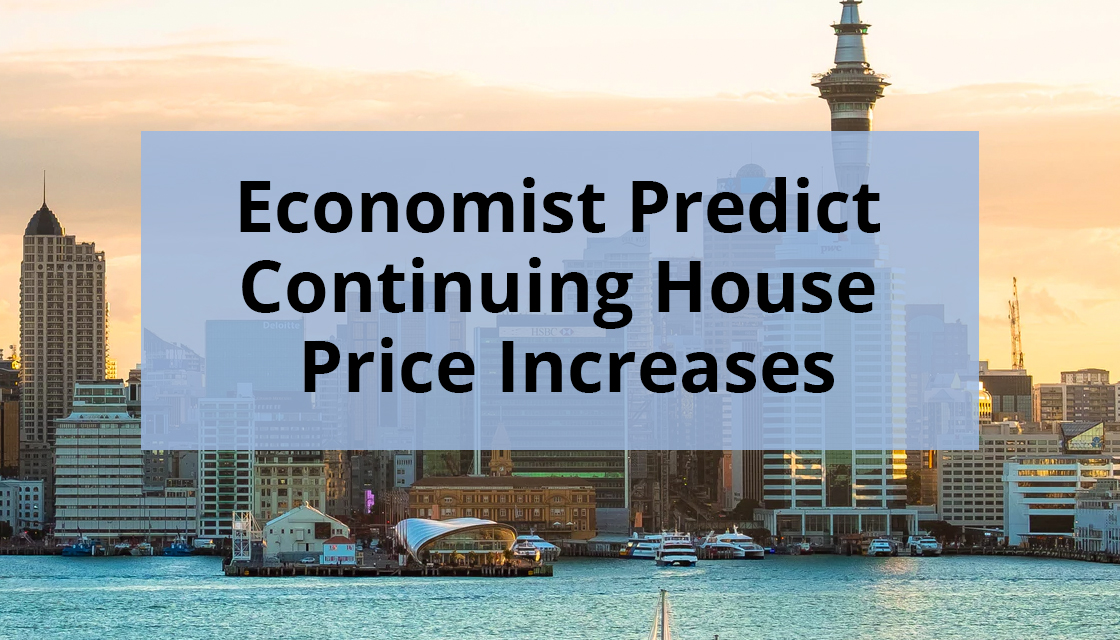 Despite lockdown and winter conditions, the property market has soared and with it house prices, and its showing no signs of slowing down, but could these increases

Westpac Bank’s economists expect house prices to rise by 8% next year and mortgage debt levels to increase with further interest rate cuts, however, low-interest rates mean households’ ability to service that debt is at the most manageable it’s been in decades.

In the bank’s latest Economic Bulletin, Westpac Senior Economist Satish Ranchhod said households’ financial liabilities rose by just 0.4% in the lockdown-affected second quarter of this year, compared to quarterly rises of about 1.6% previously.

Ranchhold stated that plummeting interest rates will keep households’ debt-servicing requirements at low levels “”Reductions in interest rates mean the proportion of households’ incomes spent on debt servicing has fallen to just 6.9%, that’s down from 7.1% at the start of the year and the lowest level in at least two decades.”

The bank also expects that the interest rates will plummet further into next year, “we expect the RBNZ will cut the Official Cash Rate to -0.50% in April 2021 and that the cash rate will stay low for an extended period.”

This was also echoed by a recent survey of economists, in which all experts in the survey expected the Reserve Bank to leave the OCR unchanged at 0.25 per cent this month, but looking further ahead, nine of the 13 expected a cut next year, many of them seeing it in the first three months of 2021.

They also predicted that the median property price in Auckland could hit more than $1 million by the end of the year, rising $57,000 in three months. Despite a 12.2 percent decline in gross domestic product for the June quarter which pushed New Zealand into recession, house prices would continue climbing, according to 13 experts and economists in a survey by the site.

An increase in Auckland’s median house price of 6 percent to December, to $1.007 million, was more than the median New Zealand yearly income of $55,120 from wages and salaries.

With an election weeks away, the summer sales market on the horizon and most of the country about to leave a second lockdown, it will be very interesting to see how these numbers shape up in the remaining months of the year.

Median price up, but there may be more opportunity for first home buyers.

Spring in September, But feels Like Summer in The Auckland Market