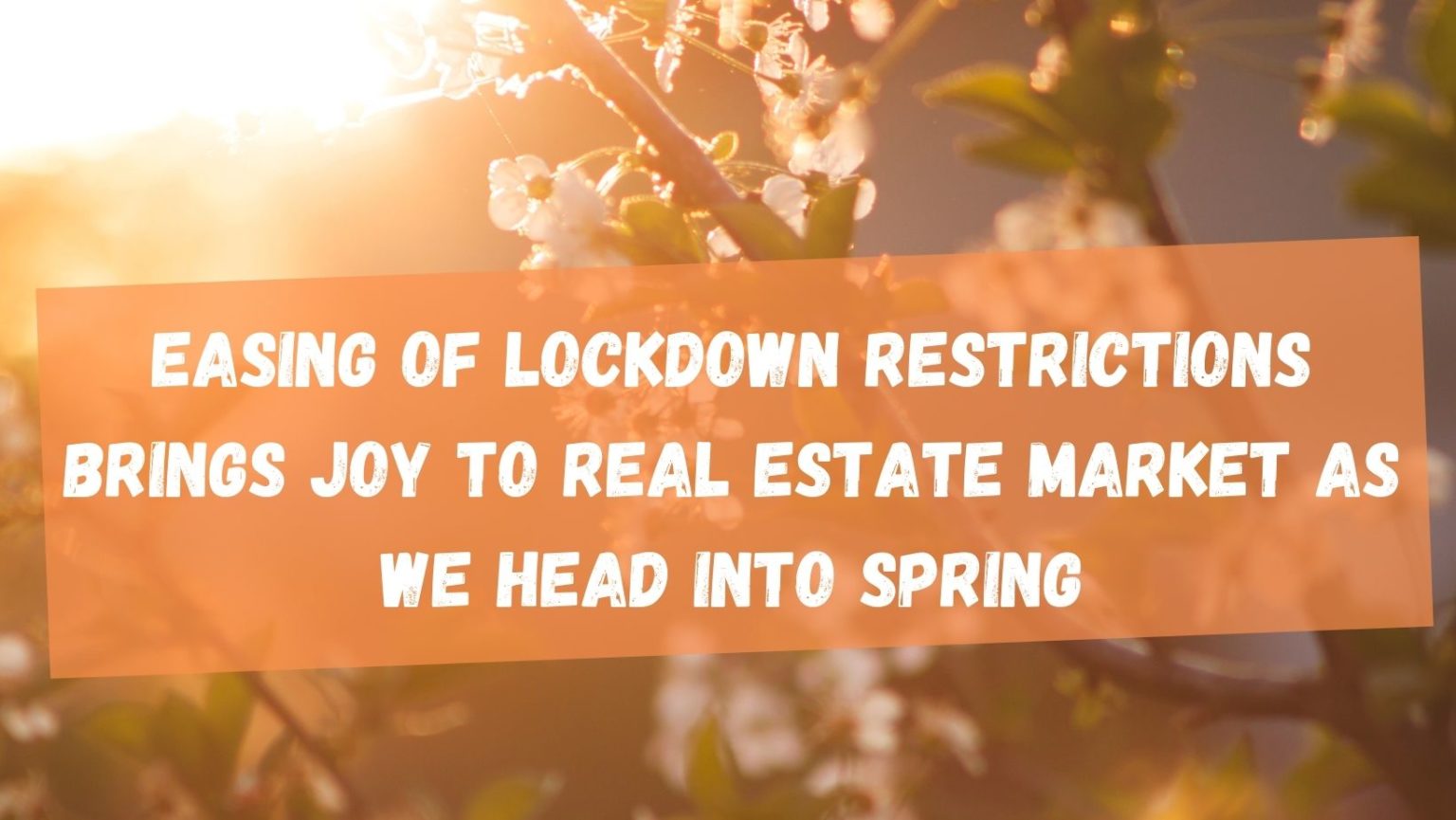 The Reserve Bank has announced it will proceed with plans to increase loan-to-value limits on owner-occupied home loans beginning November 1st. Under the new regulations, banks will be limited to lending 10% of new loans to owner-occupiers with deposits of less than 20%, rather than the existing 20%.

Investors are already subject to tougher restrictions: banks can only lend 5% of new loans to investment borrowers with less than 40% deposit or equity.

On August 18, RBNZ were due to consider lifting the OCR. However, due to Delta in the community, it had to postpone until the restrictions were lifted. We will see the steps RBNZ takes on its next OCR review on October 6.

ASB economist Chris Tennent-Brown said “Every bit of data is showing that apart from lockdown, the economy is going really well. The Reserve Bank will be wanting to get on with hiking rates. Long-term rates have been feeling pressure for a while and it’s short-term now.”

Real estate prices at the lower end of the market continued to climb in most regions, with the Real Estate Institute of New Zealand’s national lower quartile selling price rising by $20,000 in August to a new high of $620,000. Whereas in Auckland, the country’s most expensive region, it increased by $22,000 to $877,000.

The figures show house prices at the bottom of the market have risen at a rate that is more than three times that of median first-home buyer earnings in Auckland, and more than seven times that rate nationally.

First home buyers are being squeezed to find bigger deposits with their ability to meet the repayments on bigger mortgages. The last time there was a sustained increase in mortgage interest rates was in 2009 and that lasted for just 11 months before they started heading back down.

Barfoot & Thompson’s auction rooms reported few and far fewer auctions last week. They auctioned just 16 properties in the week from 18-24 September. Most on offer was sold under the hammer. The slump in auction numbers may have bottomed out as listings activity has started picking up as we are at the start of the spring season. It could signal a full head of steam again once the lockdown restrictions are eased.