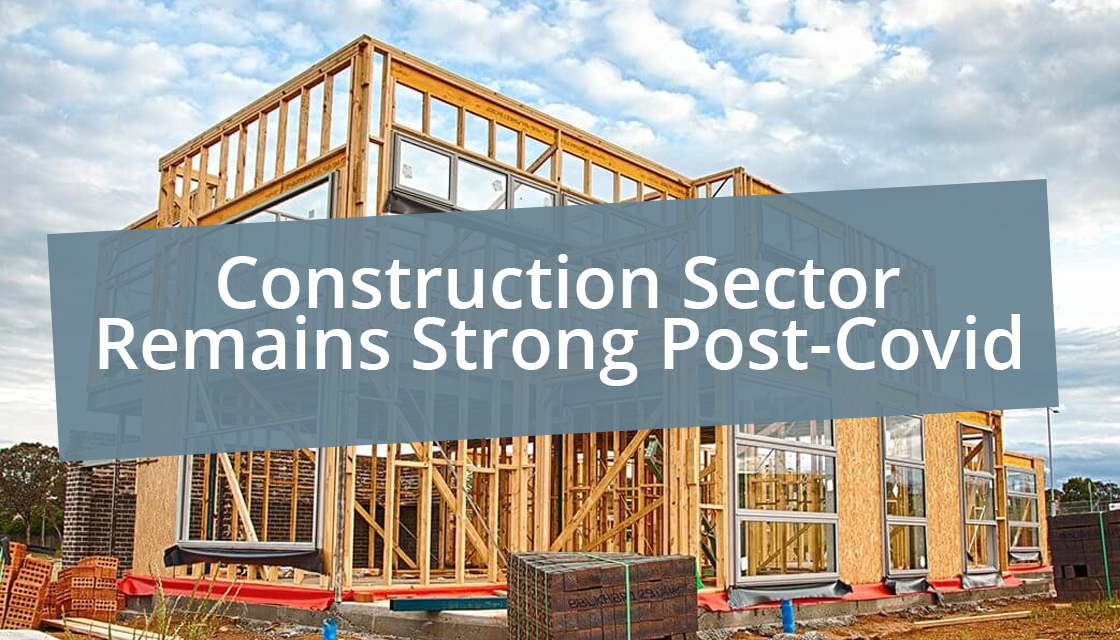 One of the biggest fears that has been surrounding the housing sector post-COVID is how the construction sector would be affected. Many feared that the strong turn around of new housing would be slowed by the international effects of COVID, and predicted job loss. Now, more than two months on from returning to “normal’ in level one, we have a better look at house this sector is standing  – and it may not be as bad as we feared.

In the residential sector, it seems that lockdown hasn’t managed to slow down the steady turn around of new dwellings, with the latest figures from Statistics NZ showing that the decline in new dwelling consents during the lockdown was not as severe as might have been expected, dropping from 3285 in February to 2915 in March and bottoming out at 2174 in April, then rising again to 3562 in May and 3477 in June. That meant consents were issued for 9213 new homes in the lockdown-affected second quarter of this year, which was just three shy of the 9216 issued in the second quarter of last year. The figures also showed a clear trend towards more intensive housing, with 1071 townhouses and units consented in June, which was the first time the number of townhouses and units consented has exceeded 1000 in a single month.

In Auckland, which has faced some of the most critical housing shortages, 1439 new dwellings were consented in June, up 24.9% in June last year.

Fro the commercial sector, things started off looking a bit bleaker at the start of post-COVID, according to Statistics NZ, the total value of non-residential building work consented took a huge dive in April, dropping to just $365 million as the full effects of Level 4 lockdown made themselves felt. But it bounced back up to $553 million in May and $753 million in June, which was the highest level it has been for any month since April last year and up 50% on June last year.

As these industries adapt to a post-COVID world, it’ll be interesting to see how each perform in the second half of the year.