Buying Your First Home Post-Election: Better, Worse, or the Same? 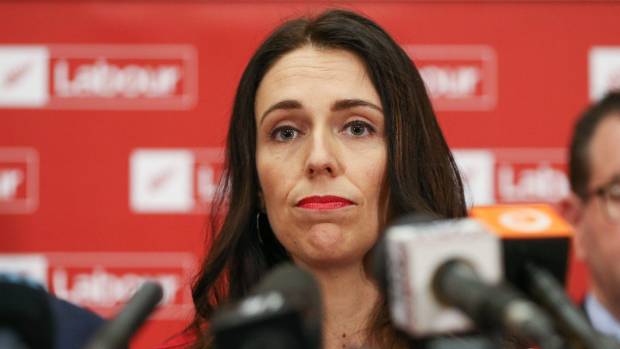 Buying Your First Home Post-Election: Better, Worse, or the Same?

The initial general consensus was that the market would remain stagnant after a quiet start to spring after, and during the election, but in recent weeks’ reports have shown that any forecasted cold feet in the market have warmed up – just in time for summer.

The New Zealand Herald was the first to report on some of the good news, stating that with a 0.6 per cent Residential property decrease in the Auckland region “now was a good time to buy, especially for first-home buyers” and in that same week HSBC bank announced a record low home rate of 3.87 per cent – the lowest in almost fifty years.

But there are still some tough roadblocks ahead that can still make entering the local market quite difficult, Auckland is still suffering a housing shortage (approximately 35,000 homes short), which can has contributed to rising house prices and increased difficulty in securing a property.

This is a factor that the newly formed Labour/NZ First-/Greens government has addressed by restricting international investors, and offering more state funding to first home buys and the construction of new regional developments. But these will most likely take time to implement, and with only three years between elections, things can easily be reversed.

Securing mortgages have also remained relatively unchanged, the aforementioned HSBC rate requires a loan of at least $500k, or to have investments worth over $100k with it. So although the rates may be lowering, figuring out how to secure a deposit or manage your existing assets can be a time-consuming hassle.

With the Reserve Bank announcing today that interest rates will not be changing for the foreseeable future, and assistance for first home buyers being a priority for the newly formed government, now is a better time than ever to figure out how to manage your assets and find the bank, and rate, that best works for you.