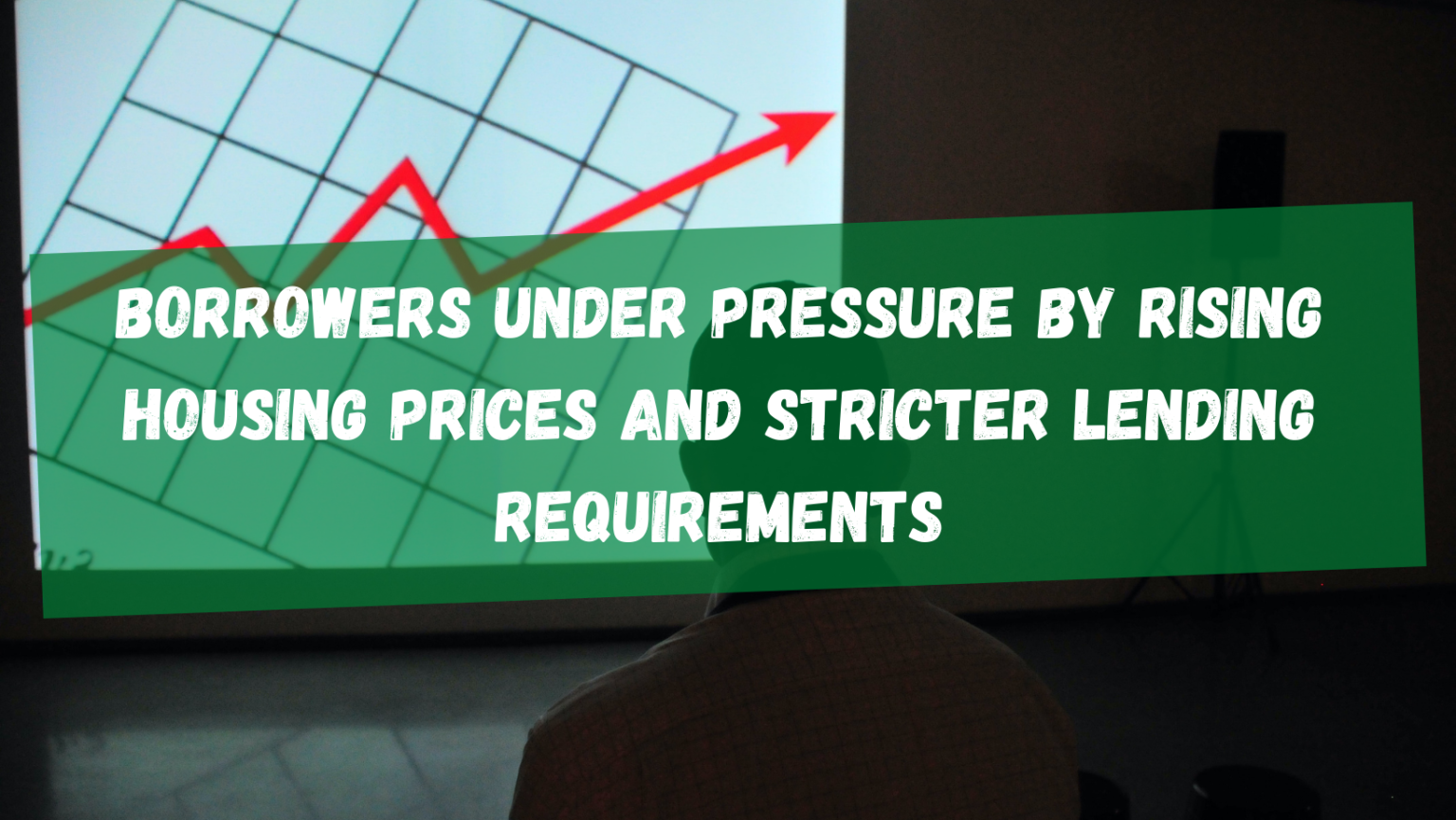 The national average house climbed in value by 7.8 percent during the last three months to the end of December, up from 6.9 percent in November, bringing the national average to $1,053,315. This equates to an annual rise of 28.4 percent on average in 2021.

The average valuation in the Auckland region is currently $1,527,092, up 9.7 percent over the previous three months and 29.1 percent on a yearly basis, up from 27.9 percent in November.

“It is fair to say that 2021 was an atypical year for the property market,” remarked QV Operations Manager Paul McCorry. Never in recent times has there been as much external involvement in a housing market, and yet the market expanded by a record 28.4 percent nationwide in the middle of a worldwide pandemic.

For first-time home buyers, life has never been simple. Last year, the Government unintentionally exacerbated the misery by tightening the Credit Contract and Consumer Finance Act (CCCFA). Banks began questioning every slice of avocado on toast consumed by would-be first home buyers on December 1, thus cutting many out of the lending market.

Banks are scrutinising mortgage applicants’ spending patterns under the new CCCFA and are no longer basing their choices on an applicant’s income. The legalisation was intended to crack down on predatory consumer lenders. However, it backfired on first-time house buyers and others.

The new guidelines clarify what lenders should ask and create additional personal accountability for directors and senior management who violate the requirements, subjecting them to fines of up to $200,000 if their organisation does not comply.

Currently, the amount of low-deposit lending to owner-occupiers exceeds the necessary 10%, but it will decline further in the near term – and banks may eventually operate at about 5%, or less than half of the theoretical maximum, making it difficult for would-be buyers with tiny deposits.

While the new lending standards make sense in theory, they have had the unintended consequence of making it even more difficult for mortgage applicants — particularly first-time homebuyers – to obtain financing.

“While the changes clearly haven’t impacted all borrowers immediately, with values still rising at above-average rates, they are likely to be felt more widely throughout 2022 as rising interest rates and diminishing affordability combine to reduce borrowing capacity,” said Mr Nick Goodall – Core Logic.

Homebuyers are struggling to get their loan approved for the amount they are hoping for as a result of increased house prices and with increased scrutiny in lending requirements. It is not likely that house prices will explode to the record levels we witnessed in the past 18 months. They may just level out, making it simpler for first-time homebuyers to buy their dream home.