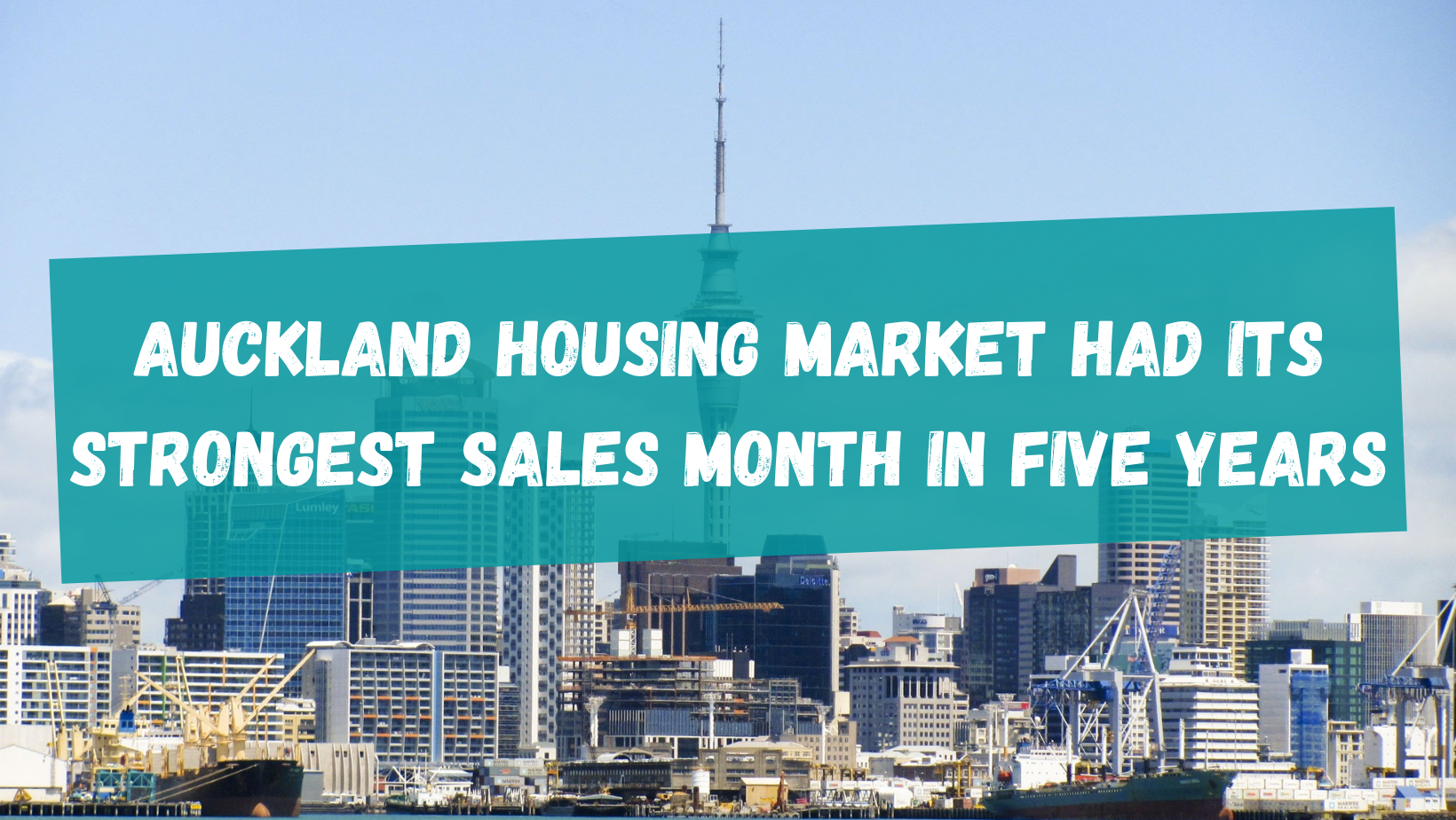 The property market has been on the high since the economy continues to recover from the pandemic.

A total of 7,550 residential properties were sold in May according to the Real Estate Institute of New Zealand which has been the highest number for the month of May in the past three years.

REINZ Chief Executive Wendy Alexander says that the Auckland market is still forging ahead as we see another record median price in May.

The latest data by REINZ states that since the government announced housing policy changes on March 23, average house prices in NZ have risen by another 1.6%.

CoreLogic Chief Property Economist Kelvin Davidson says, “many suburbs within the main centers have also experienced very strong growth – median values in Otara (Auckland) are up by 31.4% over the past year, Enderley (Hamilton) also cracked 30%, and Wainuiomata (wider Wellington) hit 35.3% growth. The top growth suburbs in Tauranga, Christchurch, and Dunedin were all in the range of 20% to 25%.

Although there are fewer properties being offered at auction in June, the prices are soaring. The travel restrictions play a major role here, as kiwis currently being unable to travel, have switched their plans, and are investing in buying a house now and travel later.

A recent statement by Simplicity a default KiwiSaver provider analysis detailed “that debt serviceability restrictions, such as a debt-to-income (DTI) limit are likely to be the most effective additional tool that could be deployed by the Reserve Bank to support financial stability and house price sustainability.”

The analysis also demonstrated that any such restrictions would make a greater impact on the investors with limited impact on first-home buyers.

The Reserve bank and the Government still unclear on the rules to limit mortgage lending by applying debt serviceability restrictions, like debt-to-income (DTI) restrictions. It could be at least around 6 to 8 months before the policy details are released.

This data reveals that the economy is on such a strong climb that economists are progressing forward with their expectations for interest rates to increase as inflation risk rises. With a strong economy and the shortage of housing supply, it remains to be seen how likely interest rate increases and implementation of Debt-to-Income ratios will impact house prices.